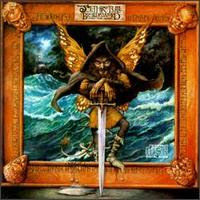 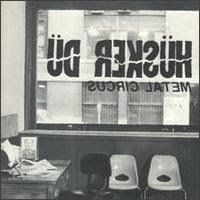 Broadsword and the Beast is another album that fueled many a late-night D&D session. I have only two Jethro Tull albums, but I've forgotten what the other one is. I never really was into them too heavily, except that I really like Broadsword. We called that thing on the cover a Tullbeast.

As for the computer, thanks to everyone for the suggestions. The link to bootdisk.com is going to be especially helpful, I think. I don't like the idea of trying to run Win98 with only 16 megs of RAM, and I'm not going to try upgrading the RAM. I'm going to use my old DOS 6 and Win 3.11 disks to turn this into a DOS machine. The old obsolete software that I want to run on it will be much better off in a real DOS environment, anyway. And maybe, just maybe, I'll have a computer that can run Aces of the Pacific again.

I had to buy a USB floppy drive, though, so I'll have a way to get files from my laptop to the old Compaq. I'll have to wait for it to arrive before I do anything further.
Posted by AlanDP at 12:44 PM