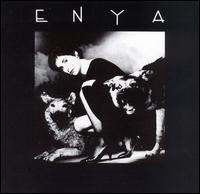 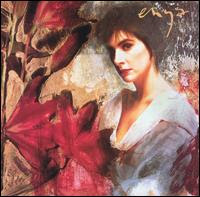 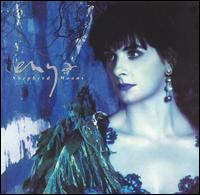 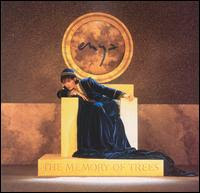 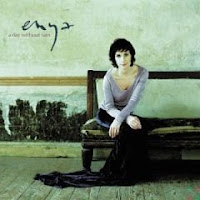 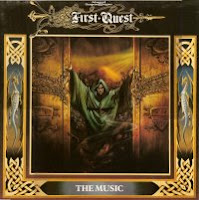 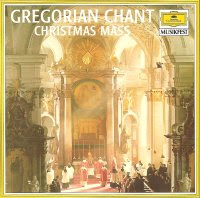 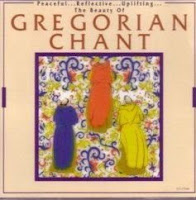 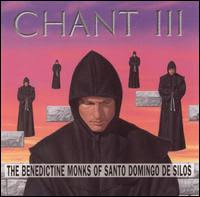 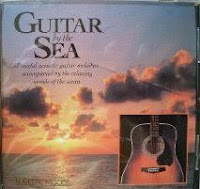 I first heard of Enya when Musical Starstreams was playing the title track to Watermark in 1988. Found the CD, bought it, then bought subsequent albums as they were released. I came across the eponymous CD from 1987 by accident. It was actually made as the soundtrack to a documentary called The Celts, and when I first saw it I had never known of its existence (this was, of course, before the internet and online discographies). She spells her name phonetically so that non-Irish Gaelic speakers will pronounce it correctly. Her real name is Eithne Ní Bhraonáin. She is related to all members of the group Clannad: sister to some, niece to others. She is another one whose music has a very distinctive and immediately recognizable sound. Her music is a mix of instrumentals and songs. She is a classically trained pianist and uses piano, synthesizers and very deep vocal textures that she creates by over-dubbing her own voice many times. Of course she also uses other musicians to provide other instruments, often using traditional instruments from her own heritage such as the Uilleann pipes. She has other albums that I don't have yet but someday I might get around to buying them.

I also keep my three CDs of Gregorian Chants in this directory. That's all I have of that kind of music, and every one of them I bought just because I happened across it. I never went out looking for any of them. Good stuff. I have no information on Guitar by the Sea. No date, no artist, just a CD in a box. Very soft acoustic guitar playing with waves and birds in the background. One of my wife's purchases, but it fits the "chill factor" when it turns up in the shuffle.