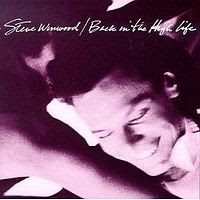 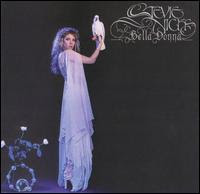 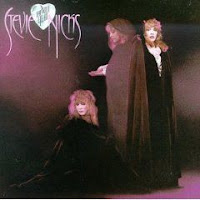 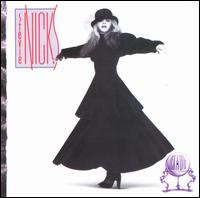 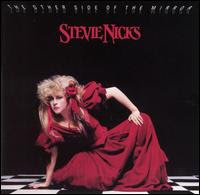 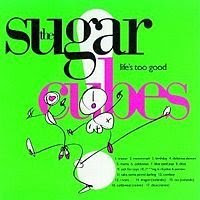 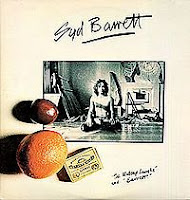 I bought the Winwood CD because I read about him in Keyboard magazine and it talked a lot about the his main keyboard, which was a Korg sampling synthesizer that I have forgotten the exact model name of. Anyhow, I was sort of a Korg fan (I still have an old gone-wonky Poly800II) so I bought the CD to see what it sounded like. It's a decent album, had some radio hits which you probably remember. He used pretty much the same lead or solo timbre on all the songs, which to my ears sounded like he sampled a tenor sax and then fiddled around with it with the synthesizer part of the system until he had a fairly unique-sounding lead patch. But that's just my guess.*

Stevie Nicks. Yeah. In the early 80s, before I discovered Kate Bush, Stevie was my favorite female pop star. I still like her a lot. I think I probably bought the first two in '83, the third one as soon as it was released, and then I kind of fell away. I found that last one on CD sometime in the early 90s and bought it for old time's sake, it's still good Stevie Nicks, and it has a cover of an old Johnny Cash song that's pretty neat, called "I Still Miss Someone."

I saw The Sugarcubes on SNL and thought they looked interesting enough to buy Life's Too Good since Hastings had it for a reduced price. I like it. Later I got that next CD when it was released. I wouldn't count them among my very favorite groups, but they're okay.

Although they came in a 2-for-1 package, the Syd Barrett albums were originally released separately and therefore the one album cover counts as two albums. This was the first set of records I ever digitized several years ago with my old turntable and an iMic. I still use the iMic for ripping cassettes. Listen to this if you want to hear Barrett in the process of falling apart, and if you want a glimpse of what he might have become if he hadn't gone too far and never come back.

*A brief explanation of terminology may be called for here.

A synthesizer is a device which uses the raw stuff of electronics to produce a basic sound with is usually either a sine wave, sawtooth wave, or square wave. The user then routes this basic wave (or sometimes combinations of more than one wave) through various filters to adjust the harmonics, reverberation, frequencies and final shape of the sound.

A sampler takes a digital sample, or recording of an existing instrument or sound so that the user can play that sound back on a keyboard. Early, primitive samplers took only one sample for the entire range of the keyboard, so that the notes in the middle sounded normal, but since the sound had to be sped up for high notes and slowed down for low notes, notes in the high range would be drastically shortened, and notes in the low range would of course likewise be lengthened. Later, more sophisticated samplers were capable of recording several notes of the target instrument over its entire range so that the note duration when played on the keyboard remained about what it was on the original instrument. Top-o-da-line samplers use a separate sample for each individual note.**

A sampling synthesizer is capable of taking the sampled sound so that the user can then process it through the synthesizing circuitry to change the way it sounds.

**Also the human voice. I noticed in the late 80s that some of the more popular divas had certain intricate melismatic passages played on a keyboard rather than actually singing. When I tried to explain this to certain die-hard fans of said divas they looked at me like I was crazy. But I was right. This trick has continued to this day. Apparently most people aren't capable of picking it up, or maybe they just don't care.
Posted by AlanDP at 1:45 PM