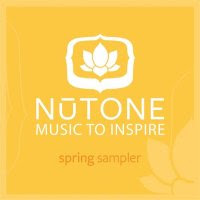 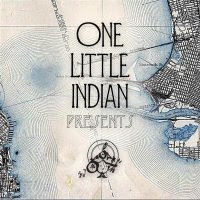 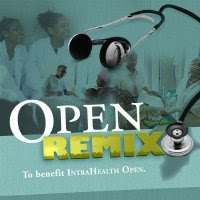 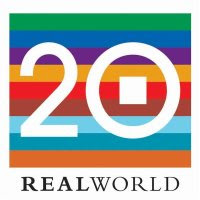 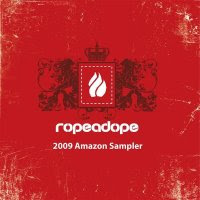 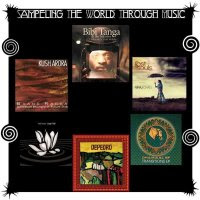 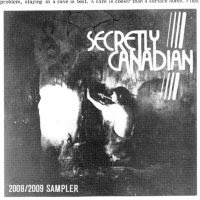 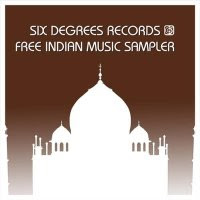 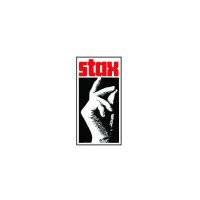 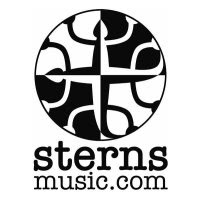 All various artist samplers, free downloads from Amazon.com. All 2009.

Nutone: 4/8. Overall: 2.5. A good score and a nice collection of mostly pop music from India. Still available but now costs $7.92. Might be worth it if you're looking to get into this stuff.
Starred artists/groups: Jai Uttal, Donna De Lory, Wah!, Reema Datta.

Open Remix: 0/7. Overall: 1.6. Seven remixes of one basic track. This is a "benefit" album, but I don't know exactly how they "benefit" by giving away a free album. It's still available. This is dance music, some of the remixes are hip-hop(ish), heavy rhythms and such.

Real World: 5/11. Overall: 2.5. A pretty good collection of "world music," although it includes one song from The Blind Boys of Alabama who are from the U.S. I would recommend this one, even if it cost a few bucks, but it's no longer available.
Starred artists/groups: Nusrat Fateh Ali Khan, The Blind Boys of Alabama, Joi, Afro Celt Sound System, Peter Gabriel.

Ropeadope: 8/12. Overall: 2.4. This is a good one that suffered from having two rap tracks, which I deleted. Several tracks of just fine jazz, some leaning toward chill, one newgrass (jazz bluegrass) track, and a few alt rockers. Still available, and recommended. All tracks can be downloaded individually so just skip tracks 1 and 9 (the rap tracks). Skip 11 and 12 if you don't want the mediocre alt rock tracks.
Starred artists/groups: Carlon, Bodega, Dred Scott Trio, Fatty Acid, Leo Genovese, Otis Grove, Reut Regev, Cabinet.

Sample the World: 4/8. Overall: 2.8. Another good one of world music. Still available and still free.
Starred artists/groups: Niraj Chag, Sub Swara, Kush Arora. The three tracks by the latter two artists are what I would consider chill or smooth electronica.

Six Degrees: 3/8. Overall: 2.5. Another enjoyable collection of music from India. One deleted track (rap). Still available and free, but you have to download the whole album in one shot.
Starred artists/groups: Cheb I Sabbah, Midival Punditz. I would put all three of these tracks in the chill/smooth electronic category.

Sterns: 2/12. Overall: 1.6. Spanish-language (or possibly some Portuguese; I can't tell the difference) world music. This one didn't strike me as all that great.
Starred artists/groups: Bembeya Jazz National, Amadou Sodia.