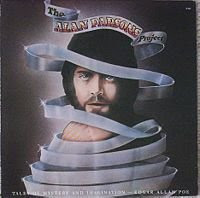 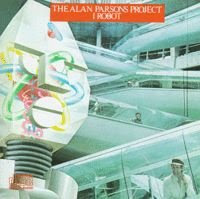 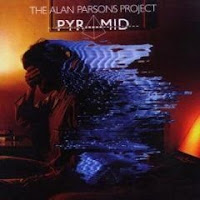 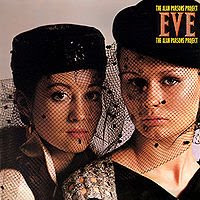 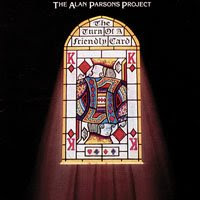 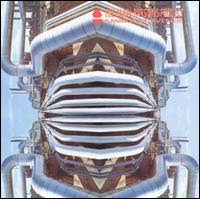 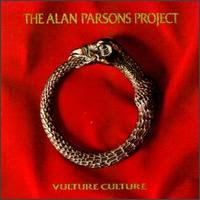 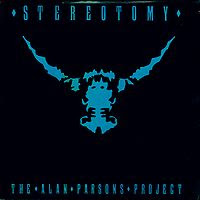 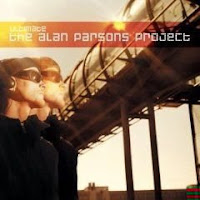 All by The Alan Parsons Project, all on LP except where noted.

That last one is a compilation I bought during the time when I didn't have any way to rip & burn LPs to CD, and I wanted some APP to listen to in my truck (which has a CD player but not a cassette player). I guess I first noticed APP in 1980 with the Friendly Card album and the songs "Games People Play" and "Time," both of which got played on the radio quite a lot. The first one of theirs that I bought was Eye in the Sky as a new release in 1982, then I worked my way back from there and bought the remaining ones as soon as they were released. Back in the 80s, finding a copy of Tales was quite difficult. I think the one I have was a re-release (with a different cover from the original) when they were all over the radio around 1984, which was the year that their two best-selling (I'm guessing) albums were released.

I never got Gaudi because I was disappointed with Stereotomy, but having since read comments about it, I'm planning on getting it eventually, and I'll buy anything else they put out if they ever put out new stuff. Both Parsons and Woolfson are still active and in fact I've been following Eric Woolfson's updates to his newest recording project on Facebook, and Alan Parsons' updates on Twitter*.

So The Alan Parsons Project has long been a favorite of mine. Things I especially like about them: Woolfson's voice, frequent recording of instrumentals, use of electronics, and the frequent use of a saxophone on many of their instrumentals and instrumental bridges of their songs. Several of their songs are among my overall favorites.

*As you know, I use Twitter just to list what I've recently ripped. Back when I ripped all those APP records, I noticed that I had picked up a "follower," and was amazed upon investigating that it was Alan Parsons!
Posted by AlanDP at 5:11 PM