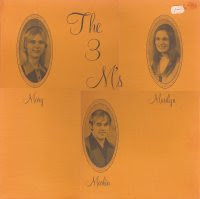 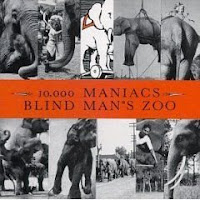 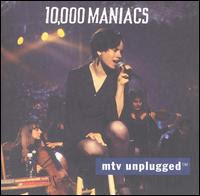 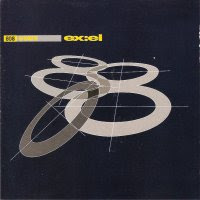 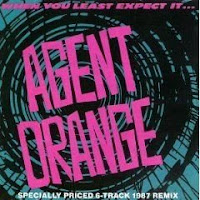 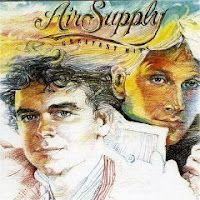 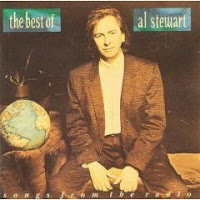 Since I have not had much inspiration to post anything lately, and I don't want the blog to go completely dead, I'm going to steal and slightly alter my friend Brer's shtick and simply post 10 albums a day from the digital collection. To begin with, these are only albums which I have ripped, from CD, cassette or LP. And then perhaps later, if necessary, I'll get into the LPs which I have not ripped or am not planning on ever ripping. Links provided for the albums I've posted on specifically.

I used to like 10,000 Maniacs a lot. I grew out of it. I originally purchased In My Tribe on LP, then later got the CD. 808 State is sort of techno-dance, and I'm not certain why I bought it. I think I heard one track playing in the music store that made me curious. Agent Orange was a sort of surf-punk group that I learned about from a sampler CD. Air Supply was one of my favorite groups when I was in high school, I grew out of that, too. My wife actually purchased this CD, but I am not averse to hearing them turn up in the shuffle, as long as it isn't too often. Everyone should have an Al Stewart compilation. "Time Passages" is another saxophone song.