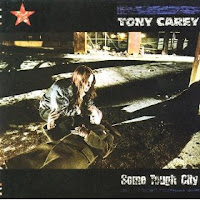 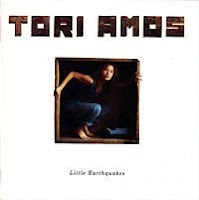 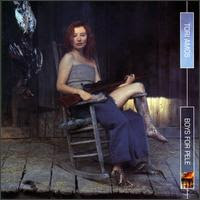 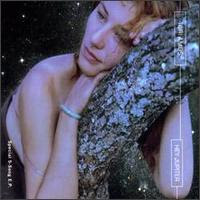 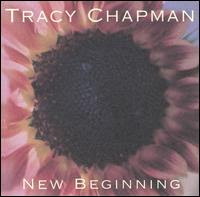 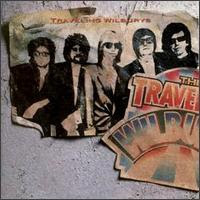 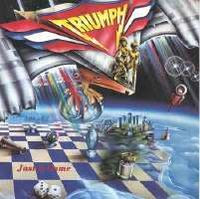 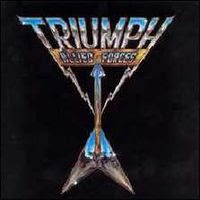 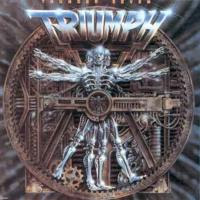 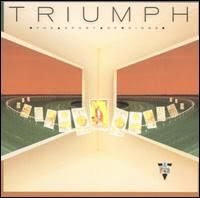 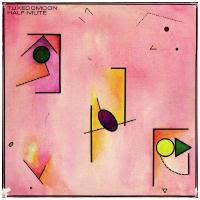 I bought the first Tori Amos tape when they were playing "Silent All These Years" on the radio, probably station KGSR out of Austin, which I used to listen to when I lived/worked/attended college in San Marcos. I liked it a lot (still do), so I bought those next two CDs just to keep up before calling it quits. Hey Jupiter is an EP-length CD of mostly live cuts. I'm pretty sure I got both of them through a music club. On the rare occasion that she comes up in a conversation, I recommend getting Little Earthquakes and then "you're on your own from there."

Tracy Chapman came along about the same time as many of those other acts who were popular on college campuses back then, and I wrote her off for the same reasons as all the others: rampant political correctness and the advocation of socialism, even if that isn't what they called it. Chapman is responsible for one of the most heinous collectivist anthems ever: "Talkin' 'Bout a Revolution." If that statement comes as a surprise to you, just pay close attention to the lyrics sometime.

I think everybody probably has that Traveling Wilburys CD. If you don't, you're still okay. I guess.

When Thunder Seven was new it was getting played on KISS. They may have been playing some of the other stuff too, although I don't remember that specifically. They were another group that got a lot of P.R. from Joe Anthony, so they were a lot more famous around San Antonio than in other parts of the southern U.S. They're still a staple of KZEP and those first two albums have just about everything KZEP plays these days except for "Blinding Light Show" which is on some other album. Thunder Seven is my favorite of these. The Sport of Kings was a disappointment and I didn't keep up with them after that.

Half-Mute was ordered from Ralph Records sometime in the mid-80s. Tuxedomoon are, according to Wikipedia, experimental post-punk new wave. I guess that description is as good as any. Their melodies and musical structures are a little too coherent to be called avant-garde (which is a good thing). This is the only one of theirs I have, but they have kept busy through the years and their latest album was released in 2007.