As I mentioned earlier today, my wife and I celebrated our anniversary with a lunch at one of her favorite restaurants (Ryan's in New Braunfels). On the way there, we stopped at an old haunt--Hastings in Seguin--with the idea of killing some time and maybe getting a CD or two while we were there. We found that they had a lot of CDs on sale for $3.99 each so we ended up buying about $50 worth of CDs. It was a great haul. Feel free to speculate on which on which ones were chosen by her and which were chosen by me. 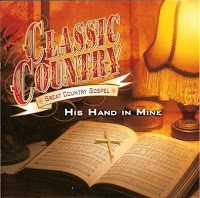 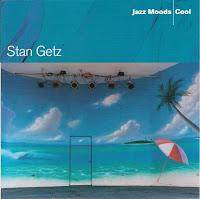 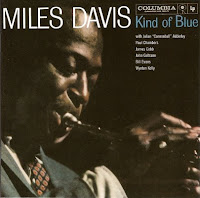 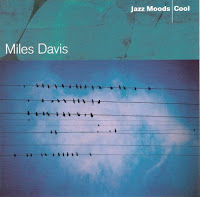 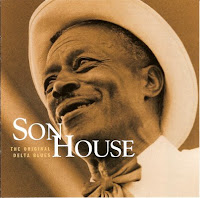 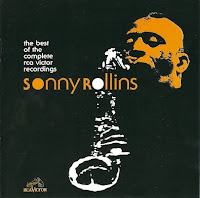 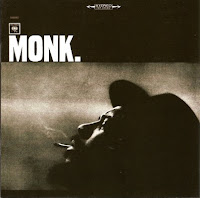 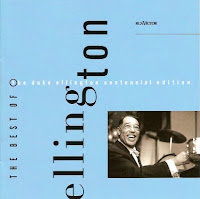 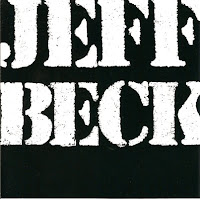 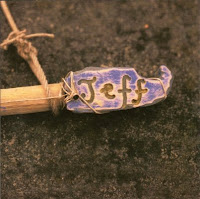 Trucker's Jukebox Anthems -- A 2 CD set of "trucking" songs, although some of these must be loosely interpreted as such. The inclusion of Elton John in this set is somewhat puzzling to me, but I have yet to listen to it.

His Hand in Mine -- A collection of various country artists singing gospel songs. Note: This and the previous set were not to be found at freedb. Must be kind of obscure.

Stan Getz - Jazz Moods: Cool. One of two CDs I found in an apparent series of "Jazz Moods: Cool." A compilation of his pieces from the 60s and 70s. Includes "Misty." None of the others ring any bells just from looking at the titles.

Miles Davis - Kind of Blue and Jazz Moods: Cool. The first has been on my hit list for a while, and in fact I think it's in my queue at yourmusic.com so I'll have to check and delete it from there if so. The second is a compilation from the 50s and 60s with a couple of pieces I'm familiar with and several I'm not. Some minor overlap between the two.

Son House - The Original Delta Blues. From 1965. Another that I consider an essential addition to the collection.

Thelonius Monk - Monk. This is another one that's been on my list for a while.

Duke Ellington - The Best of the RCA Victor Recordings. Same kind of thing as the Rollins CD. Recording dates range from 1927 to 1967. A few pieces that I'm familiar with (for example "Take the 'A' Train") and a lot more that I'm not.

Jeff Beck - There and Back and Jeff. The first from 1980, the second from 2003. This doubles the size of my Jeff Beck collection and it's all great instrumental rock with some jazzy and bluesy stuff thrown in. I could buy anything by him.

I'm still stuffed from that lunch. Topped it off with lemon meringue pie, apple pie and cheesecake, then topped off that desert with watermelon and strawberries.
Posted by AlanDP at 8:27 PM