I still had four albums that I had recorded in the past few days, but had not yet broken them up into individual tracks and tagged them. So, I caught up with that today. 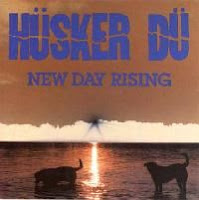 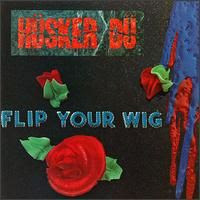 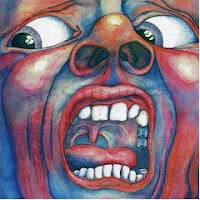 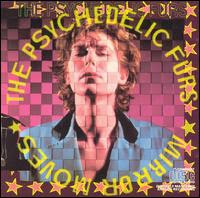 Already talked about Hüsker Dü. In the Court of the Crimson King is the only King Crimson album I have. I got that one because my college room-mate had a very old and battered LP of it, so eventually I bought a newer print of the LP. A fantastic album, in my opinion, but then a lot of people say that. "Epitaph" from side 1 is one of my favorite songs. "The fate of all mankind I see/Is in the hands of fools." Yep, that about sums it up. Greg Lake does a much better job working for someone else--as he does on this album--rather than being solo. When he goes out on his own, he can write some remarkably stupid lyrics.

The Psychedelic Furs...hmmm...I'm trying to recall exactly how I got into them. I think I bought the first one unheard. The first one for me would have been Midnight to Midnight when it was released in 1987. I think I had a read about it in a magazine, probably Musician (I never subscribed to Rolling Stone). The writer had talked about how they incorporated horns into their sound on this album, that was what had interested me. It's still one of my favorite albums. From there I went mostly back to their earlier stuff, which is very different, but still pleasing to my ear for its punkishness (when I'm in that kind of mood). One reason I like the Furs is because they started out as punks who eventually became real musicians by sheer force of willpower. Their bass player chose bass in the beginning because it only has four strings so he thought it would be easier to play. Heh. So he said in a magazine interview I read many years ago. I used to use that line on a bassist I knew just to yank his chain.
Posted by AlanDP at 2:47 PM