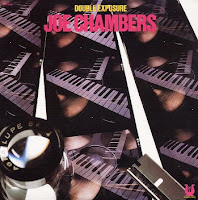 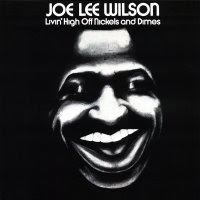 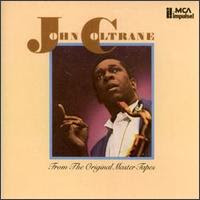 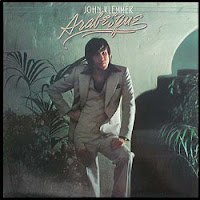 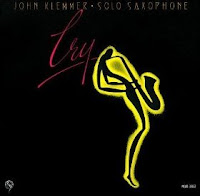 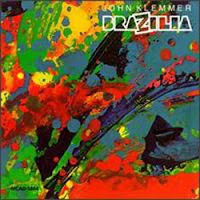 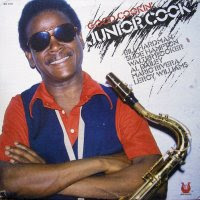 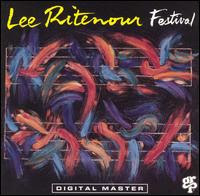 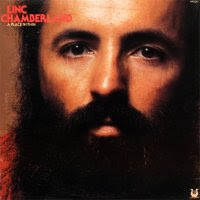 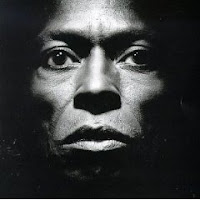 Joe Chambers plays drums, acoustic & electric piano and tabla. He is accompanied by Larry Young on Hammond organ and synthesizer.

Joe Lee Wilson is a singer. On this album he is accompanied by piano, tenor sax, bass and drums.

John Coltrane...well, what can I say about Coltrane?

John Klemmer. Man. I had such a time clearing all the pops & clicks from these records when I ripped them not long ago. Klemmer plays tenor sax. Now, everything I know about him I've had to go out and hunt down myself, which means I really knew nothing about him before I could look him up on the internet. When I bought these in college, no one--none of the other sax players, none of the teachers--had ever heard of him. He was something of a musical prodigy, and according to his Wikipedia entry, he is the guy who invented "smooth jazz." That might seem like a rotten thing to say about anyone, but if you allow me to elaborate...I bought all three of these records at the ACU bookstore because they were cheap and I was trying to find some jazz saxophone to listen to back when I was in the university jazz band (two bands actually: bari sax in the #1 band and second alto in the #2 band). But as I said before, I didn't really have an ear for jazz back then, and I didn't know how to listen to it. When I bought these in 1982, the one I liked the least--or didn't like, maybe I should say--was Cry. On the other two albums, he is backed up by a full band. On Cry, it's just him and an Echoplex. The Echoplex was an analog delay device that used a tape loop. As you produced sound, it was recorded by the record head and then moments later played by the play head. The depth of the echo was controlled by adjusting the distance between the heads. I suppose it also had some sort of input gain or output volume control as well. It could produce anything from just a slight reverb all the way up to full-blown spaciness. So Cry is just him playing his sax through an Echoplex, with occasional overdubs of vocalise (and he has a good voice, too). While going over and over again through the ripped files, I had the opportunity to really listen to him play, and I must say that now I sit staring at the wall in slack-jawed awe at how he can handle a saxophone. Cry is sometimes now referred to in retrospect as Solo Saxophone 1, because he has since recorded more albums like this, and he has titled them Solo Saxophone with a sequence number. Cry is now my favorite of these three albums.

Lee Ritenour is a guitarist who is another in the genre of "fusion" or electronic jazz. He was known for playing a guitar synthesizer instrument called the SynthAxe, but he mostly stuck with more traditional electric guitars. He was another musician whose albums were hard to find at Hastings in the late 80s, and this one--the only one I ever found there--is an acoustic album, so it's not really what I was looking for at the time, but it's still good.

Linc Chamberlain plays electric guitar and on this album is accompanied by tenor & soprano sax, bass and drums.

Tutu is my only Miles Davis album, but I plan on building up my collection of his stuff as time goes by. I bought it when it was released, but at the time I wasn't very much interested in trumpet players and to be honest they still take second place to saxophonists for me, but if I don't get more stuff by him soon I may not be able to show my face in public.*

*How did I end up with so many "buts" in that one paragraph?
Posted by AlanDP at 2:28 PM