Just got home from a Cub Scout meeting and thought I'd have a pipe to wind down before bed time. Nothing much going on on Bloglines or FB. And I don't have a whole heck of a lot to say, either.

The heat is pretty bad out there. If you're not getting paid to be out in it, stay inside and run the a/c. If you absolutely have to be out in it, avoid hard work if you can and be extremely careful. Drink lots of water and some kind of Gatorade-type drink too, because when you're sweating constantly water alone just isn't going to cut it. Foods high in potassium are also very good. I eat bananas a lot at work even though I don't like them very much. Watermelons and strawberries are also great high-potassium foods which both taste a lot better than bananas. Bananas are also good for complex carbohydrates which give you the energy to get your job done.

I don't have any use for people who have to stop doing their job every 45 seconds to text someone about something stupid. Also, if you've grown up never doing any hard work, don't expect to excel at it right away (or maybe ever) when you're an (alleged) "adult." Everyone should spend at least a couple of summers hauling hay or watermelons or something so you know what you're getting into. And pay attention to your damn surroundings so you don't constantly have to keep asking, "Where are we?" Yes, I had a totally inept trainee at work this week and I don't think he's going to make the cut.

We got a little rain tonight. Just enough to dampen the top 1/4-inch or so of sand.

Here's another minimalistic album cover that's on my soon-to-be-ripped stack. 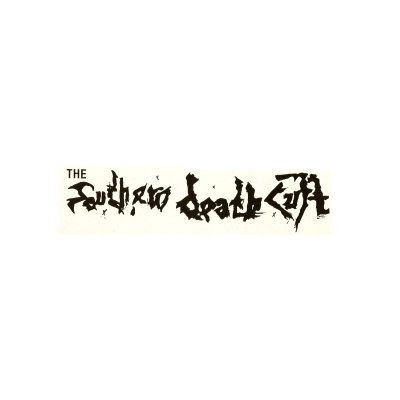