I suppose everyone has been playing the "what can we find on Google that we can't find on Google China" game. Junkyard Blog discovered something recently. So I decided to try one of my favorite searches, one which I do now and then just to see if any new images have turned up. I discovered a disturbing trend.

A Google search for "alucard" turns up 9,470 results. The same search on Google.cn shows only 6,820. This means China has restricted access to some 2,650 images of this simple vigilante vampire who wields an extremely powerful (albiet fictional) handgun and who sometimes shapeshifts when under stress.

Here is an example of such an image, this one of Alucard grinning impishly, probably while contemplating the imminent demise of one of those false vampire freaks who tend to annoy him so. 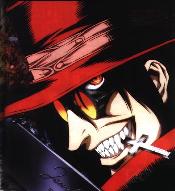 Do their censorship policies make any sense to anyone? This will undoubtedly be a game that we will be playing for some time to come. 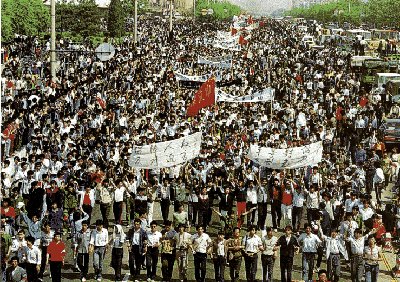