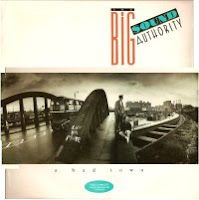 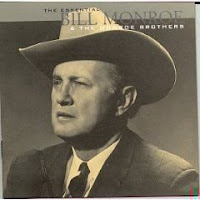 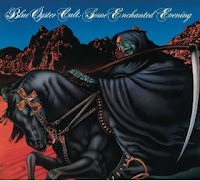 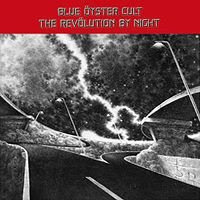 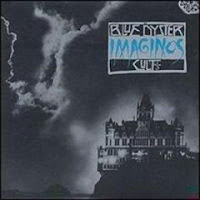 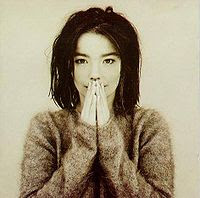 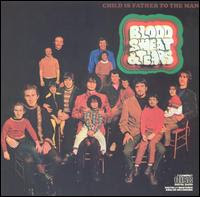 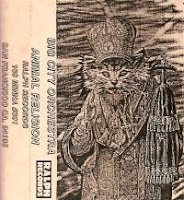 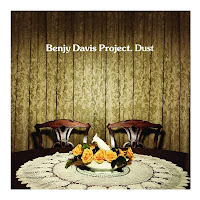 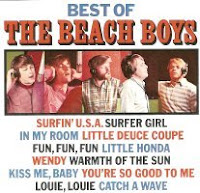 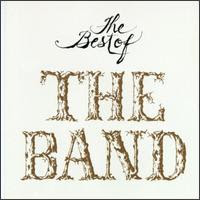 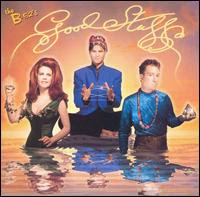 No matter which direction I go, my roots will always be in old-time (real) country, which is why compilations such as the Bill Monroe CD will turn up in the list sometimes. As for BOC: Evening I bought because it was cheap, Revolution because it has my favorite BOC song, "Shooting Shark," and Imaginos because it looked cool and it turned out to become one of my favorite overall albums.

I still really like the old Sugarcubes* albums, so I bought Bjork's first solo album. Her voice is something you either love or hate. I never got anything else by her. The Blood, Sweat & Tears album was their first and best album; after that one, founder Al Kooper went his own way and the rest of them recruited a new "singer" and kept bulldozing ahead. Forget you ever heard stuff like "Spinning Wheel" and buy this CD if you want to hear what they really sounded like.

Big City Orchestra was an avant-garde project from Ralph Records using electronics and found animal sounds. Not so much musical as soundscape-ish. The Benjy Davis Project was a free download from Amazon, it's sort of alt-rock leaning toward Americana and it's really good. The Beach Boys was my wife's purchase, but I have nothing against them. The Band CD was one of my filling-in-the-blanks purchases and it's a good one to have if you don't already have their other albums. The B-52's CD had a couple of radio hits that I liked, so I bought it. That's the only one of theirs I have, and I don't really plan on getting any others.

*Once when I was delivering pizza, I stopped at the red light in the middle of downtown Seguin and an old beat-up truck with two black African-American dudes wearing cowboy hats stopped next to me. We both had our windows rolled down, and they could hear the Sugarcubes playing on my cassette deck. "Is that country?" one of them asked. Odd question, I thought, since it obviously wasn't. "No, it's the Sugarcubes," I answered, "a rock group from Iceland." "We only listen to country," he answered back. "I listen to country too," I said, "just not right now." They nodded, a sort of respectful acknowledgement as the light turned green and we went our own ways.
Posted by AlanDP at 4:03 PM