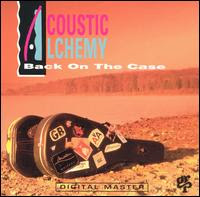 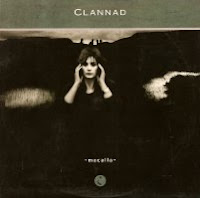 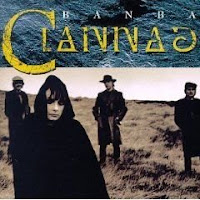 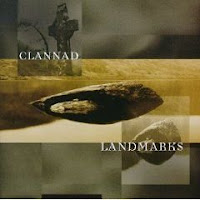 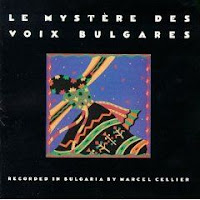 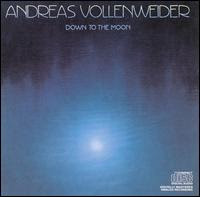 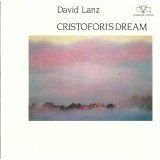 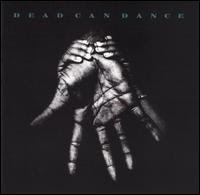 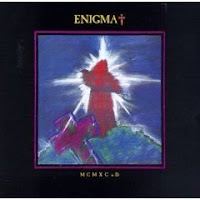 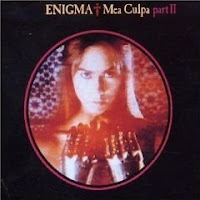 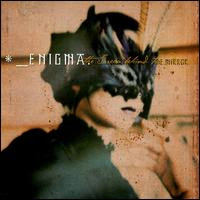 I have two sub-directories for two specific genres of music that I want to keep separate from the big collection because I often like to load them up to listen only to those kinds of music. One of these sub-directories is jazz; the other I call "ambient, electronic, new age" for lack of any better terms. Before I go any further in the big collection I need to back up alphabetically just a little and cover this stuff.

I was first introduced to this kind of music in general, and to many artists specifically, by the Musical Starstreams radio program back in the mid-80s. Some may argue that some of these groups don't belong in such a category, but I have put them there because all this music fits my mood to a certain degree when I'm going for the "chill factor."

Acoustic Alchemy doesn't really fit here, and I think I might move it out into the general collection because it is too upbeat and not spacey enough (not spacey at all, really) to fit into the "chill factor." In fact, they are listed on Wikipedia as "smooth jazz" so I think I'll put this one in the jazz directory and be done with it. NOTE: Not all smooth jazz is like K*nn* G. Clannad are an Irish group famed for their Celtic-flavored spacey folk/pop/rock that isn't new age music but a lot of new age music fans like it so it gets grouped there anyway. They started out doing much more traditional music but then went more commercial later on and they are one of my favorite groups. I would buy anything by them and I don't have enough of their stuff. Landmarks is a compilation album (a sort of "best of") but nothing from the other two albums are on it so it was all new to me when I bought it. My favorite is Macalla, perhaps because it was the first I ever bought, but also because there are a few songs on it that strike a particular chord in me.

I first heard the Bulgarian Female Vocal Choir on "A Prairie Home Companion" and took an immediate liking to this music. Listening to this CD over and over helped me go a long way toward hearing things that I had previously thought of as dissonance as just another kind of consonance. The title of the CD means "the mystery of the Bulgarian voice." This is one of the very very few groups I have actually seen in concert. Saw them at the Scottish Rite Temple in downtown S.A. in the company of my friend Brer.

Andreas Vollenweider is a harpist who plays an electric--and electronic--harp. I've heard a few other pieces of his, from other albums, on the Sirius new age channel on DishNetwork, but none of them struck me as being as good as anything on this album. David Lanz is a pianist and this album is named after Bartolomeo Cristofori di Francesco, who is generally regarded as having invented the piano, although the instrument he created was not exactly like the modern piano. It has an instrumental new agey version of Procol Harum's "Whiter Shade of Pale." In general, it's a little too bright and happy for my usual tastes in this music, but I still enjoy it occasionally.

Dead Can Dance is just awesome. I plan on buying more of their stuff but just haven't gotten around to it. Dark, sometimes spooky music that sometimes goes back to medieval musical forms for their inspiration.

Enigma calls themselves a "musical project," rather than a group, and they have a very characteristic sound: if you hear one of their songs, you will immediately recognize them when you hear another one. They combine acoustic instruments, electronics and samples into a sound that is all their own. They are another group who I want to get more of their stuff and I will buy anything they put out without worrying about it. Besides these three albums, I have another directory of a couple dozen tracks of theirs that I downloaded from a p2p service back when I used to do that sort of thing. Sometimes I just load up the Enigma folder, put it on shuffle and let it play. They have stirred up some controversy and contempt by using some samples without crediting (or paying) the originator. Any singing is done by the former wife of one of them (she goes by the name of Sandra), who has a very svelte alto voice with an intoxicating accent (she's from Germany).