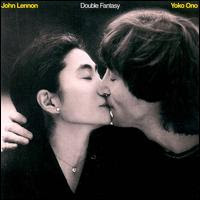 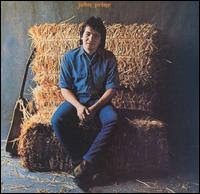 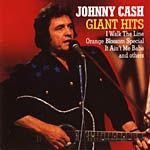 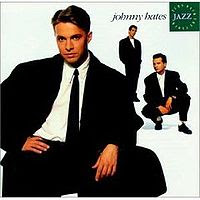 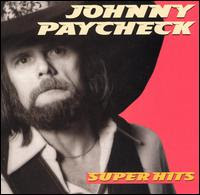 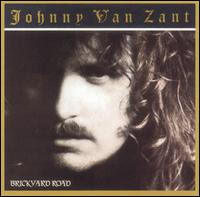 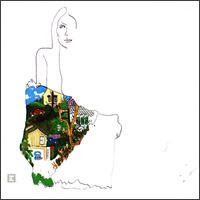 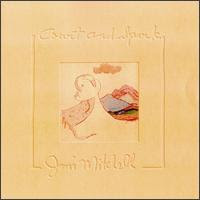 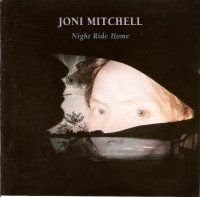 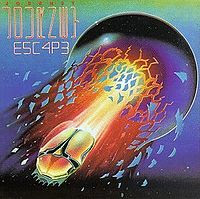 I apologize for that first cover, since I'm sure it will offend someone. I know it offends me. I haven't yet deleted the tracks on which Yoko Ono's voice may be heard, but the first time one of them turns up in the shuffle and I'm in a bad mood, they'll all be gone.

John Prine is another great song writer who you may not have heard of but you've probably heard someone else singing one of his songs and didn't know it. This was his first album and I should have more. I bought this in the early-mid-90s when I was working the swing shift and I had to kill some time before work. I ended up in a CD Exchange and came out with this CD. I first heard of Prine via The Tumbleweed Connection (see below). He might sometimes be heard on KNBT, the Americana station in New Braunfels.

The Cash and Paycheck CDs are similar, in that I think they must be some kind of bootleg and my wife probably found them both at Dollar General. Regarding both: I have seen the exact same list of songs but under different titles (Super Hits, Great Hits, Biggest Hits, Astoundingly-Super-Duper-Colossal Hits, etc.) and with different cover photos at least a half dozen times. Each one is a collection of the songs you would be most likely to hear played on a classic country station, except that the Johnny Cash CD doesn't have "A Boy Named Sue."

Johnny Van Zant is the youngest of THE Van Zant brothers. I bought this album as a new release when he had a minor hit with the title track. I think he is now the lead singer of current lineup of Skynyrd. The music on this album is closer to 38 Special than to Skynyrd.

I like Joni Mitchell. Court and Spark is my favorite of the three, which I bought because I heard some stuff from it on a Sunday-morning radio program that KZEP used to run called The Tumbleweed Connection (this was back in the 80s). Then I bought Night Ride Home as a new release, and the other one later on just to hear some of her earliest stuff. Ladies has her original version of "Woodstock" which later became a big hit for Crosby, Stills & Nash.