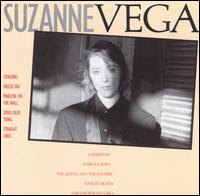 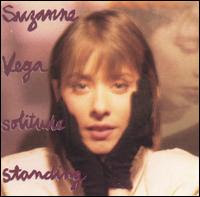 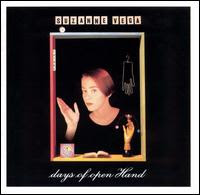 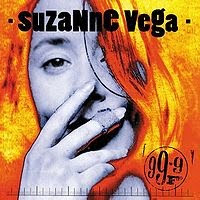 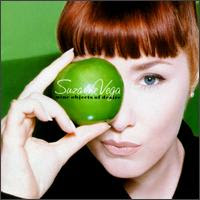 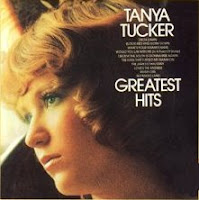 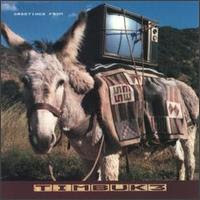 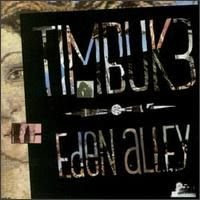 Okay, I remember how I started on Suzanne Vega. There used to be a station in S.A., callsign KLLS, which played what I think they call "adult contemporary." They were playing her single "Undertow" from her first album so I bought the LP (much later the CD). I like her music a lot, but I don't think I'd want to hang out with her. As you can see, she isn't one of those "crank-out-one-album-every-year-no-matter-what" musicians, and I think she has released only one other album after the ones I have listed. I'll probably get it someday.

The Tex Ritter compilation is another one from yourmusic.com. Which reminds me, I have a great old LP of him and some other guy doing kids folk songs that I really need to rip.

It's a real shame that Timbuk 3 was consigned to the "one-hit wonder" category, because they were much better than that. Their song writing was very smart and they made some great melodies.

The Todd Snider album was downloaded from his website when he was offering this one for free. Sort of Americana, I guess. It's okay, but his irony meter is pushing the red zone, which is somewhat annoying to me except in small doses.