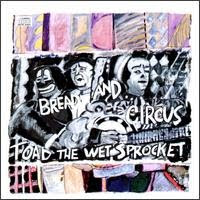 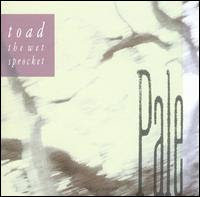 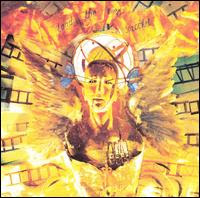 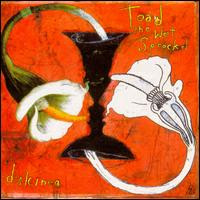 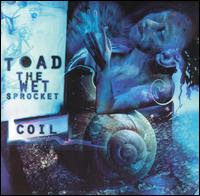 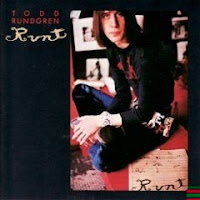 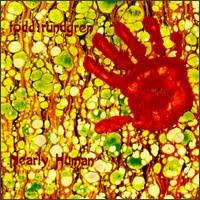 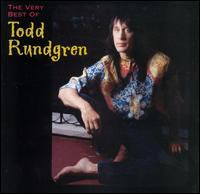 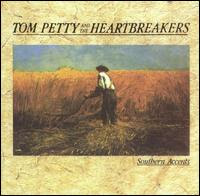 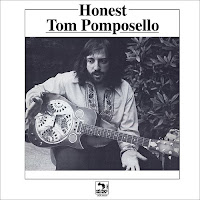 I discovered Toad the Wet Sprocket on a label sampler CD with the song "Come Back Down" from Pale. As soon as I had listened to the full album I knew: this is my 90s group. All four CDs were purchased as new releases; the first on cassette was picked up by my wife in the early 90s when she came across it somewhere because she knew I liked them. These five are their only studio albums. There were a couple of live EPs that I missed because getting live albums isn't really a priority for me. I think I should get at least one of their compilations because it has some extra stuff on it; I don't remember which one right at this moment, however. They should have been much more famous than they were. This was really the only new group that I bothered to keep track of during the 90s.

Todd Rundgren is another musician who I should have more of. I read about him in Musician magazine and soon after stumbled across Runt at Sundance Records. It's still my favorite of these three, and was his first solo album. Nearly Human was purchased as a new release from a mail-order music club, and the compilation album was from yourmusic.com last year. It's hard to believe that Runt was released in 1971. It doesn't sound much like anything that was really popular back then, in fact it sounds like something that might have come from the later 70s or very early 80s. I recommend it.

The Tom Petty album was probably a music club purchase for the song "Rebels," but the whole album is good. The Tom Pomposello album was downloaded from Kathleen Loves Music. The songs are some folk, some blues, and some a mixture of the two.