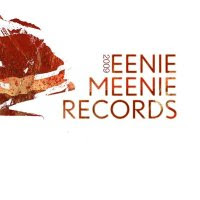 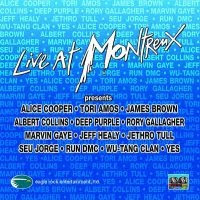 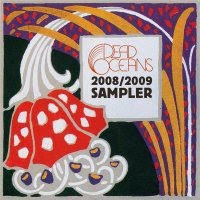 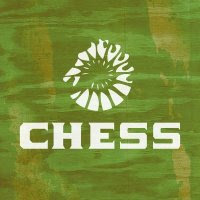 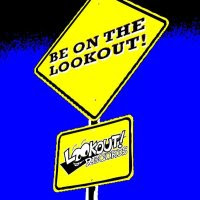 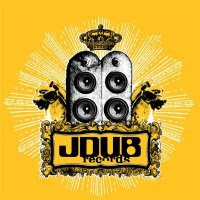 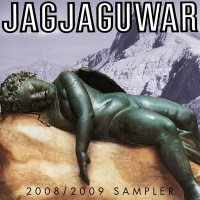 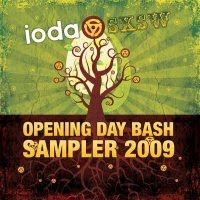 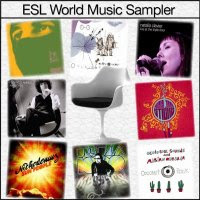 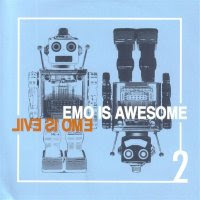 All free label sampler downloads from Amazon.com, all 2009.

Eagle: 3/13. Overall: 1.9. Not a good overall score, but there was a wide range of really good and total garbage on this one. Two deleted tracks, both rap. The three really good tracks were so good that I will be more detailed than usual. First is "Frosty" by Albert Collins, a jazzy and bluesy instrumental. Second is "Smoke on the Water" by Deep Purple. Now, the thing that makes me bump this one up a notch isn't because it's a timeless classic [smirk], and not because it's a live version. The cool thing about this one is the jazz piano instrumental that riffs on the theme of the original song and which takes up the first 2 1/4 minutes of this 9-minute version. The piano part should have been longer. The third one is the awesome balled "Angel Eyes" by the great Jeff Healey Band. This one is no longer available, but all the individual artists' live albums from this event are available. This collection is mostly classic rock/pop, r&b and those two rap tracks.

Dead Oceans: 1/5. Overall: 1.6. Mostly meh alt rock. The one starred track is by a group called The Donkeys which sounds kind of like The Grateful Dead.

Chess: 0/3. Overall: 2. This was Amazon's token freebie in honor of "Black History Month." They could have done a much better job. Nothing at all wrong with these three tracks, it just seems like a shoddy effort in today's overly-politically correct world. Also all three tracks fade out at about 2:30; I know these old tracks were generally shorter than songs are now, but they still sound like they are sort of "demo" versions that were faded out before they really finished.

JDub: 3/9. Overall 2.4. This is a collection of "world music," which is someone's lame idea for categorizing any music that is created outside of the United States. Therefore, if someone says "world music" they really aren't saying anything because it can mean almost anything (provided, of course, that it was created by someone outside the United States). I think this stuff is mostly from eastern Europe, and it's a nice collection.
Starred artists/groups: Deleon, Golem, Balkan Beat Box.

Ioda: 1/11. Overall: 1.6. More meh alt(ish) rock. Don't really know what to say about it. Nothing really hit me as mentionable, but one starred group: The Phenomenal Handclap Band.

ESL: 3/8. Overall: 2.5. More world music, and not a bad collection with some of what you call "smooth electronica" verging into darkwave (a genre of which I'm becoming more and more of a fan) in here. This one is still available for free.
Starred artists/groups: Thievery Corporation, Ursula 1000, Natalia Clavier.

Emo: 1/15. Overall: 1.6. Well, I had to download this one for my own musical education. It's not completely horrible. Allegedly "emo music." To me it sounds like harder alt/college rock. They still have this one but it costs $4.98 now. Not worth it.
Starred artist: Surrounded.