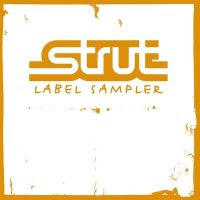 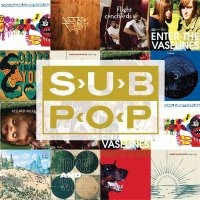 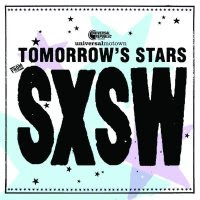 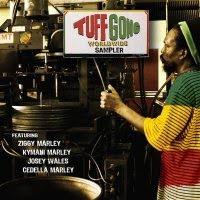 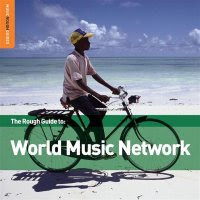 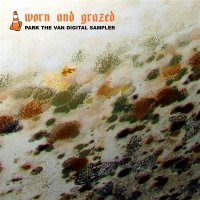 All various artists label samplers, free downloads from Amazon.com. All 2009.

Strut: 1/6. Overall: 1.5. Not all that great collection of pop, jazzy tracks, and one that I would call electronic reggae.
Starred artist: Mulatu Astatke.

Sub Pop: 3/11. Overall: 2.3. A not entirely bad collection of alt rock with one rap track that I did not delete in this case because it's funny (by Flight of the Conchords). No longer available.
Starred artists/groups: Blitzen Trapper, Fleet Foxes, Iron & Wine.

Tuff Gong: 0/7. Overall: 1. I guess if you are a reggae freak, you'll love it. Otherwise...it's seven songs from the Marley family & friends, headed up by Ziggy.

World Music Network: 1/7. Overall: 1.6. One starred artist: Benjamin Escoriza. This track has a prominent part by something that sounds like a double-reed instrument that I can't idenify.

Park the Van: 0/11. Overall: 1.3. Another totally meh collection of alt rock, with nothing that allows me to recommend it.

And so we have finally come to the end of the digital collection as it stood when I first began this series of posts. I already have a couple of more posts lined up, and will post more as the opportunity and the mood strikes me, and of course I have loads of records yet to rip, and buy new CDs occasionally that I will probably feel the need to mention.

I don't know what the big point of this series is, if there is one. But I have enjoyed methodically working my way through it.