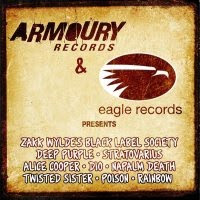 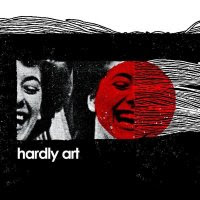 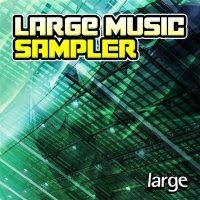 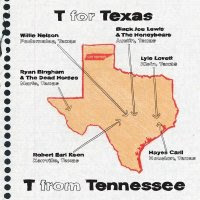 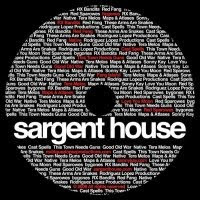 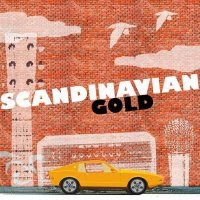 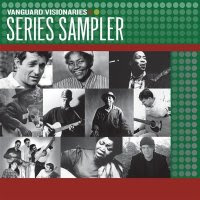 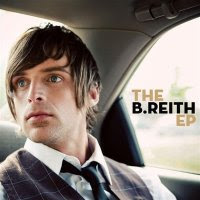 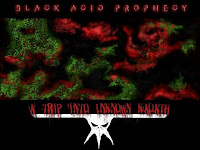 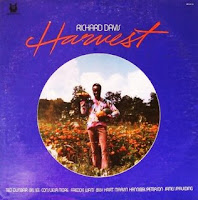 All except the last two are free downloads from Amazon.com.

Eagle Armory: pretty much meh. Notable artists get 2 out of 10 and overall gets a 1.4. Mostly just so-so, the notable artists being Deep Purple and Stratovarius. One track by Poison that's well worth deleting and the rest just your run-of-the-mill hard rock verging on metal. Older acts such as the aforementioned DP, Alice Cooper, Dio, Twisted Sister (really?) and Rainbow plus a few others I've never heard of.

The Large Music sampler gets an overall 1.3 with no notable artists. A collection of your typical trance/dance that fulfills its place as background music adequately.

Lost Highway, on the other hand, gets good marks. 3 out of 6 for notable artists and overall a 2.5. Highest marks go to Ryan Bingham, Robert Earl Keen and Willie Nelson. Three other nice tracks by Lyle Lovett, Black Joe Lewis & The Honeybears and Hayes Carll. Unfortunately no longer available.

Sargent House is another one of indie/alt rock with one notable artist (Rx Bandits) and an overall score of 1.5. A few nice tracks that are mostly instrumental and several that aren't worth mentioning.

Scandinavian Gold is a decent collection of pop with an overall of 2.3 with 3 out of 6 notable artists: El Perro del Mar (2 tracks) and I Was a King. Not bad at all and still available.

The Vanguard Visionaries sampler is a collection of vocal jazz & blues that is great and still available. Notables are 4 out of 5 with Ramblin' Jack Elliot, Doc Watson, Peter Case and Odetta. Overall gets a 3.6.

The B. Reith EP is not really my kind of music. Still, I gave it an overall of 2.8 which is pretty high for someone considered a "Christian hip-hop artist." The lyrics are funny and sometimes self-deprecating and not at any time obscene or profane, and he's a good composer and singer. Still available.

The Richard Davis album was downloaded from Kathleen Loves Music. This is jazz, with Davis playing bass and accompanied by bass, trumpet, guitar, piano, drums, alto sax and flute. Two basses? you might be thinking. Yes. The accompaniment bass holds the traditional bass place in the jazz band. Davis himself plays an upright bass as a lead instrument, often playing it with a bow. Unusual, interesting, and definitely worth checking out. Ripped from vinyl and there are a few pops & clicks but as I usually say: don't let that keep you away.