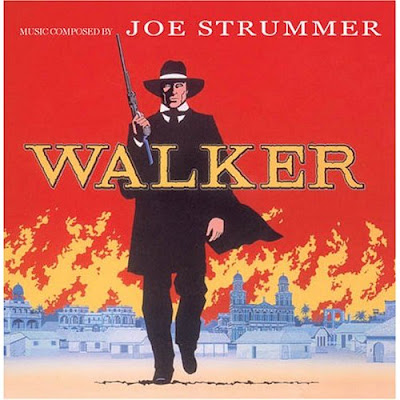 This is the soundtrack to the 1987 movie Walker, which was pretty much of a flop according to imdb. I assume it wasn't released on CD until 2005, which accounts for the date of the album. Most of the tracks are instrumentals, but a couple have vocals. Nothing too outstanding in my opinion, but then it's only a soundtrack album. I'd say the music has a heavy Latin flavor, sort of the thing you might expect to hear in a spaghetti western. Worth keeping in the big archive.