Cleaning out my phone

Here's a photo of some wildlife I encountered last week at the eastern dead end of Texas Ave. 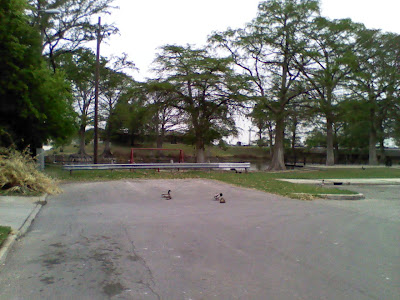 My question is: when it doesn't happen, can they be sued for false advertising? 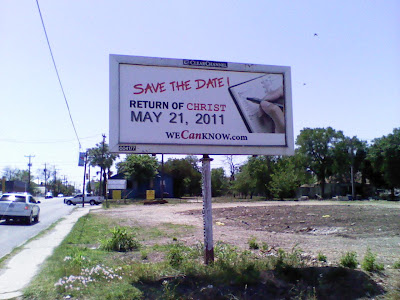 This was on McCullough, on the route that reads SAC. I hate that route.

I tried to take another picture that same day, of an old house, the kind that makes me think: if this house isn't haunted, it should be. Unfortunately for some reason my phone didn't snap the picture when I pressed the button, but lagged several seconds and snapped it as I was putting my phone away, which resulted in an oddly skewed photo of the car in front of me. A phone malfunction, perhaps, but I think it more likely that the house does not allow itself to be photographed.
Posted by AlanDP at 2:37 PM