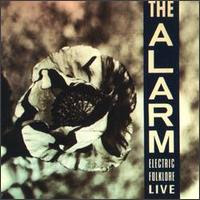 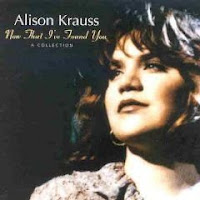 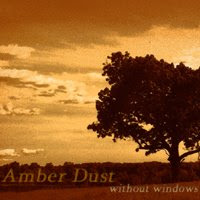 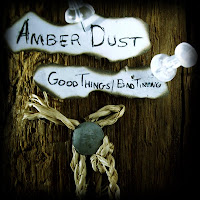 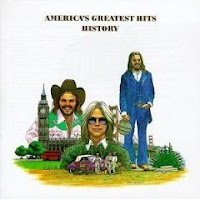 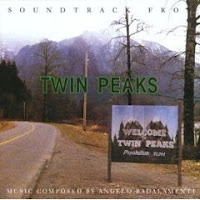 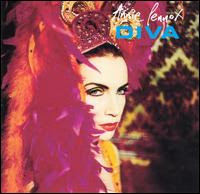 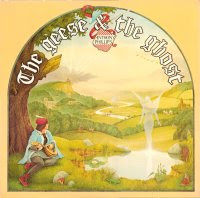 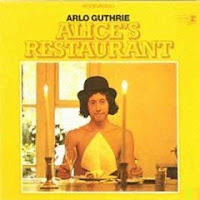 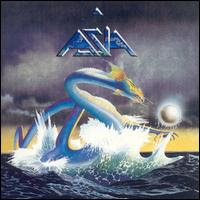 I still want to get The Alarm's Declaration, which a co-worker of mine had long ago and which I listened to several times. It's a great album. The Alison Kraus compilation is made up of her earlier stuff, some of which when she was still with Union Station. Her original version of "When You Say Nothing At All" is still the best. All the cover versions are just hatchet jobs. The two Amber Dust albums were downloaded from their website; next time they release a CD I'll have to buy it so I don't feel like such a freeloader (or freedownloader). The soundtrack from Twin Peaks has some great music, although I will admit it probably isn't for everyone--full versions of tracks of which often only a snippet was played on the show, and the album that introduced me to Julee Cruise.

The America CD was another fill-in-the-blanks purchase, all their big radio hits. I've always liked Annie Lennox's voice, even when she was with Eurythmics. I bought Alice's Restaurant so I would have my own version of that song on CD. I got the Asia album used and it's one of my 80s nostalgia records. I have their second album also but I haven't ripped it yet.