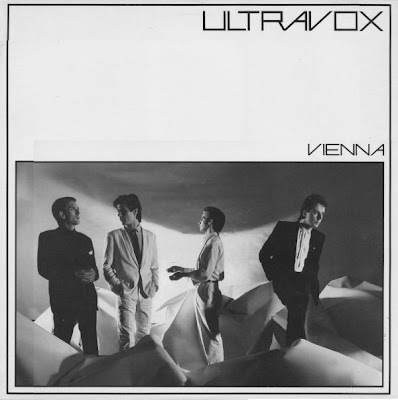 I have mentioned this one before but I recently re-ripped it to encode it at a higher bit rate. In short, I bought this one because I heard Geddy Lee mention it in a radio interview. I have one other album of theirs but I haven't re-ripped it yet. Ultravox were a British synthpop (for lack of a better term) group, fairly heavy on the electronics. Their music--that is, of their music that I'm familiar with--has a kind of darkness of atmosphere to it. I like it quite a lot. It's not the kind of thing that ever got played on any radio stations around here, to my knowledge. They recently re-formed and are active again, I think. This was their first album with then new lead singer/guitarist Midge Ure. They had three previous albums with a different lead singer.